Our digitized Merrill Foto News Archives from 1969 through 1999 will be available to the community through our website on December 31st. 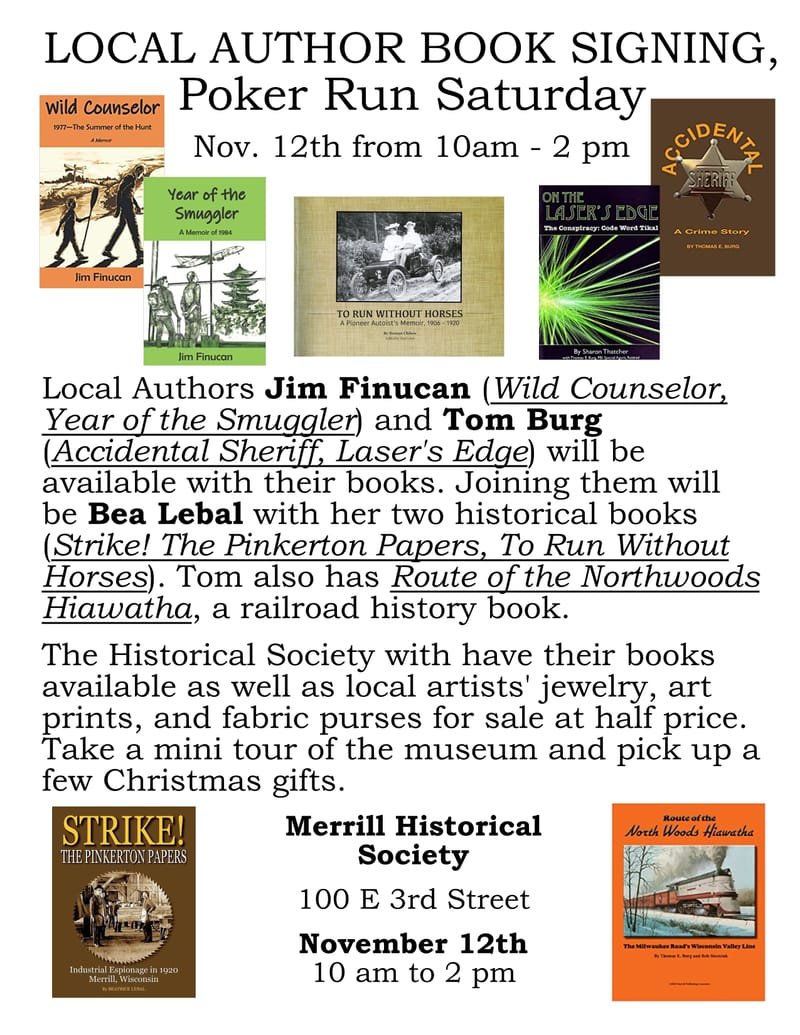 We will be open for the Merrill Poker Run Event from 10 am to 2 pm. Local Authors Jim Finucan, Tom Burg, and Bea Lebal will be available with their books for sale. A nice idea for those Christmas gifts. 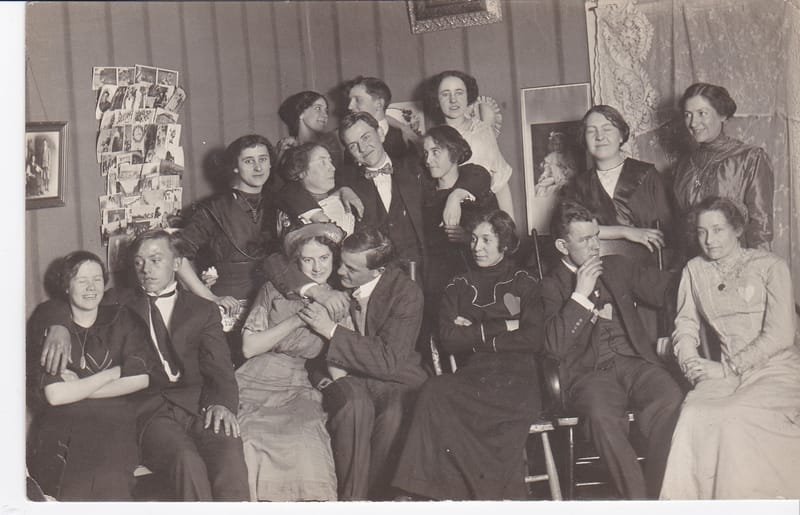 Registration is now CLOSED for this event! If you missed signing up, hope you try again next year! TRIVIA is back, and Ryan Schwartzman has created some stumpers for the group. Get your team together (up to 6) and register early - space is limited. Registration Ends Thursday, Nov. 3rd at 5 pm. 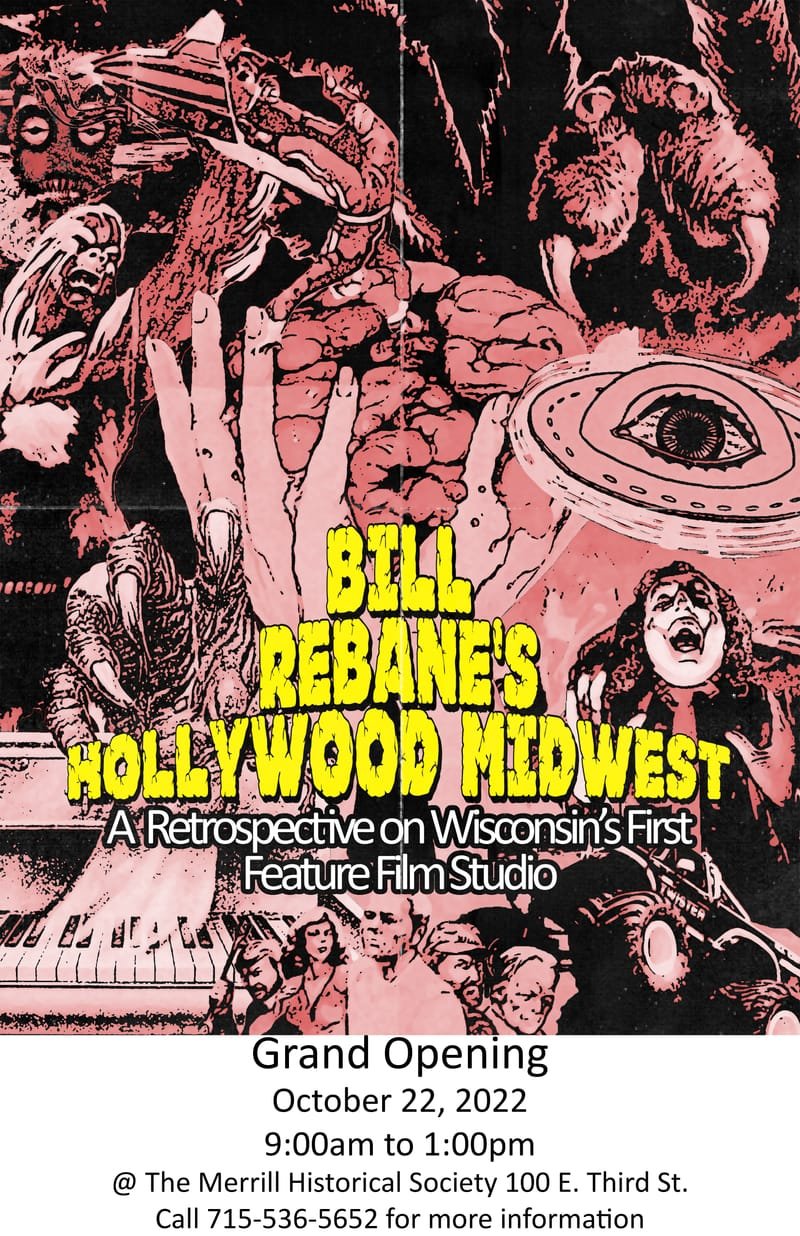 Don't miss the Grand Opening of this exhibit on October 22nd from 9 am to 1 pm at the Merrill History Museum. After the exhibit the Northwoods Veteran's Post will feature a free showing of "The Giant Spider Invasion" at 1 pm and "Twister's Revenge" at 3 pm, raffle prizes and food will be available at the VFW. If you come to the Exhibit Opening, you will be given a free raffle ticket for the VFW Auxiliary raffle. Bill Rebane plans to be in attendance along with other cast and crew members from Rebane's film career. Rebane started and operated the first feature film studio in Wisconsin, located in the Gleason area. Many of these films contain footage of local citizens and landmarks. This will be up as an exhibit through 2023.